Craft beer has continued a steady rise over the last decade, and doesn’t look like it will be going anywhere anytime soon. But what is it that has us so attracted to this specific type of beer? We take a look at the factors behind the incline. 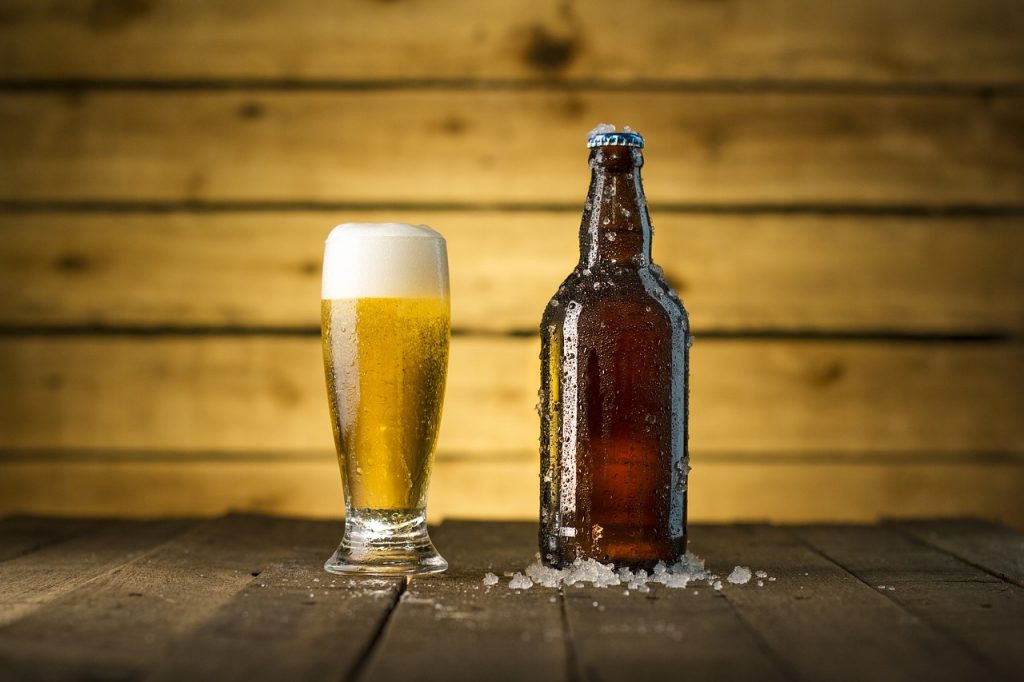 Retro trends are still in

There’s something a bit retro about craft beer – the idea of going back to our roots and how it was before big corporations got into the game. Back in the past, individual breweries were the norm, providing special brews which were only available in the local area. As industrialisation increased and more automated processes were created, brands were able to ship to wider ranges, and eventually worldwide. We’re now pushing back against that with a yearning for nostalgia, which does not seem to be on the wane. Also benefitting from this nostalgia are things like polaroid cameras and vinyl records.

Nationalism is a growing movement

Nationalism states that we should be proud of our country, and show our patriotism by supporting local and national businesses. In other words, buy British! This is allowing a lot of smaller breweries to gain more support across the country. There are extremes of nationalism visible in our politics, but even on a less extreme level, the threat of Brexit and uncertainty is pushing buyers towards local brands.

It’s tough to go back to just one flavour when you’ve been introduced to the possibility of endless options. While previously, customers may have been brand loyal to just one beer or brewery, now there’s a growing interest in choice. People want to try out new beers every week, and craft beers allow them to do this.

Another important factor is the idea of availability. Previously, craft beers might have been available directly from the brewery, at local independent pubs, and maybe online. In other words, you had to be a beer aficionado who deliberately wanted to track them down. Now, however, craft is more mainstream and more readily available. Big chains like Wetherspoons have focused on bringing in craft beers to their selections, rotating the choice as well as holding special nights and events on which they are cheaper.

It’s getting a bit harder for big brands to reach their customers through advertising – gone are the days when an ad shown during a popular show would reach almost every household in the UK. Many of us are watching streaming services like Netflix without ads, or fast-forwarding on recorded television. On the other hand, small businesses are able to take advantage of the surge of social media marketing and advertising, making themselves better-known. A huge budget is no longer the arbiter of which brand will be the most popular. Now, a clever campaign can be run on a shoestring.